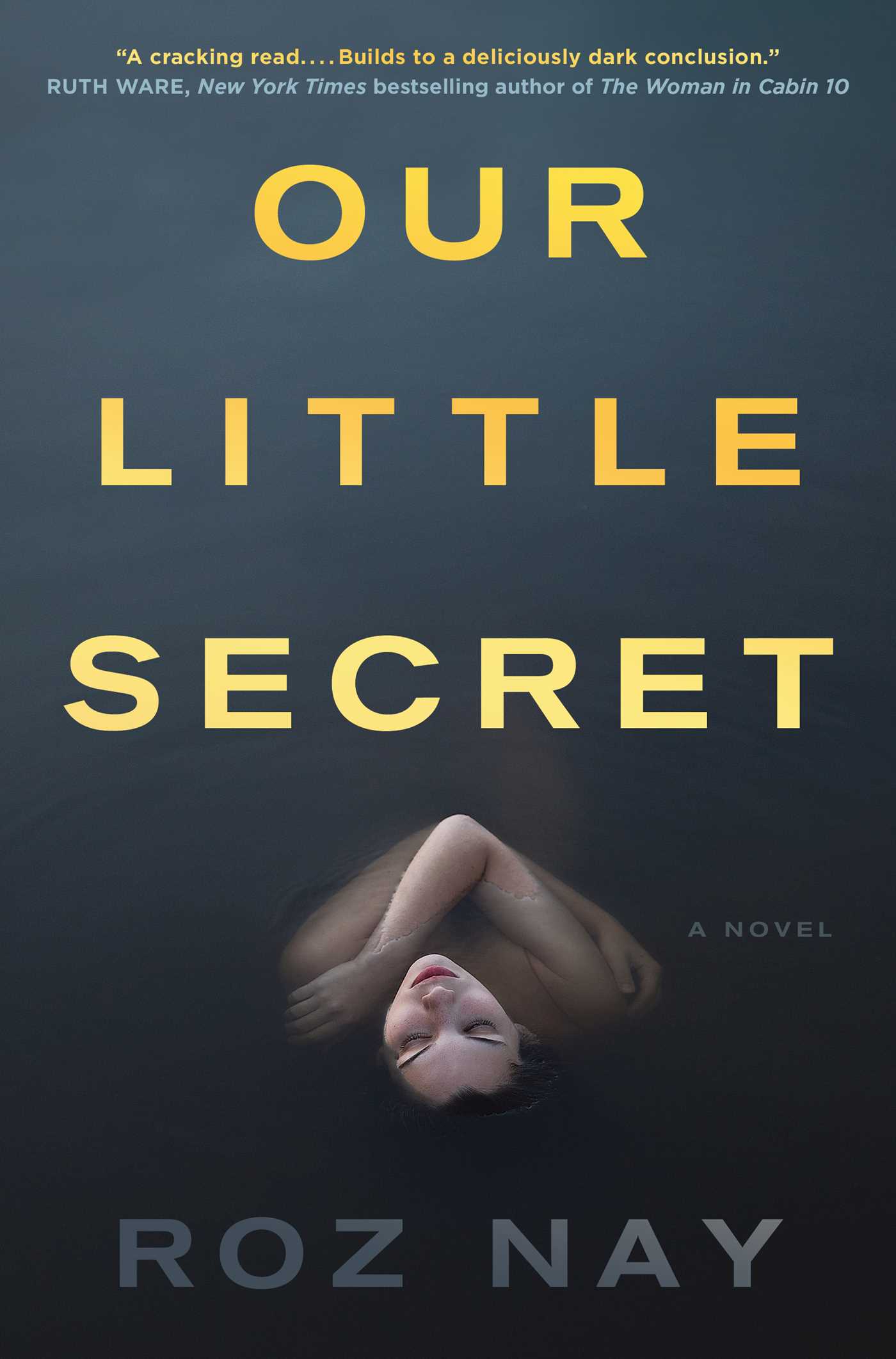 For fans of In a Dark, Dark Wood and All the Missing Girls comes Our Little Secret, a compulsive and thrilling debut about a missing woman, a tangled love triangle, the secrets we keep and the secrets we share.

The detective wants to know what happened to Saskia, as if I could just skip to the ending and all would be well. But stories begin at the beginning and some secrets have to be earned.

Angela is being held in a police interrogation room. Her ex’s wife has gone missing and Detective Novak is sure Angela knows something, despite her claim that she’s not involved.

At Novak’s prodding, Angela tells a story going back ten years, explaining how she met and fell in love with her high school friend HP. But as her past unfolds, she reveals a disconcerting love triangle and a dark, tangled web of betrayals. Is Angela a scorned ex-lover with criminal intent? Or a pawn in someone else’s revenge scheme? Who is she protecting? And why?

Twisty and suspenseful, Our Little Secret is an intense cat-and-mouse game and a riveting thriller about the lies we tell others—and ourselves.

Other Books by Roz Nay 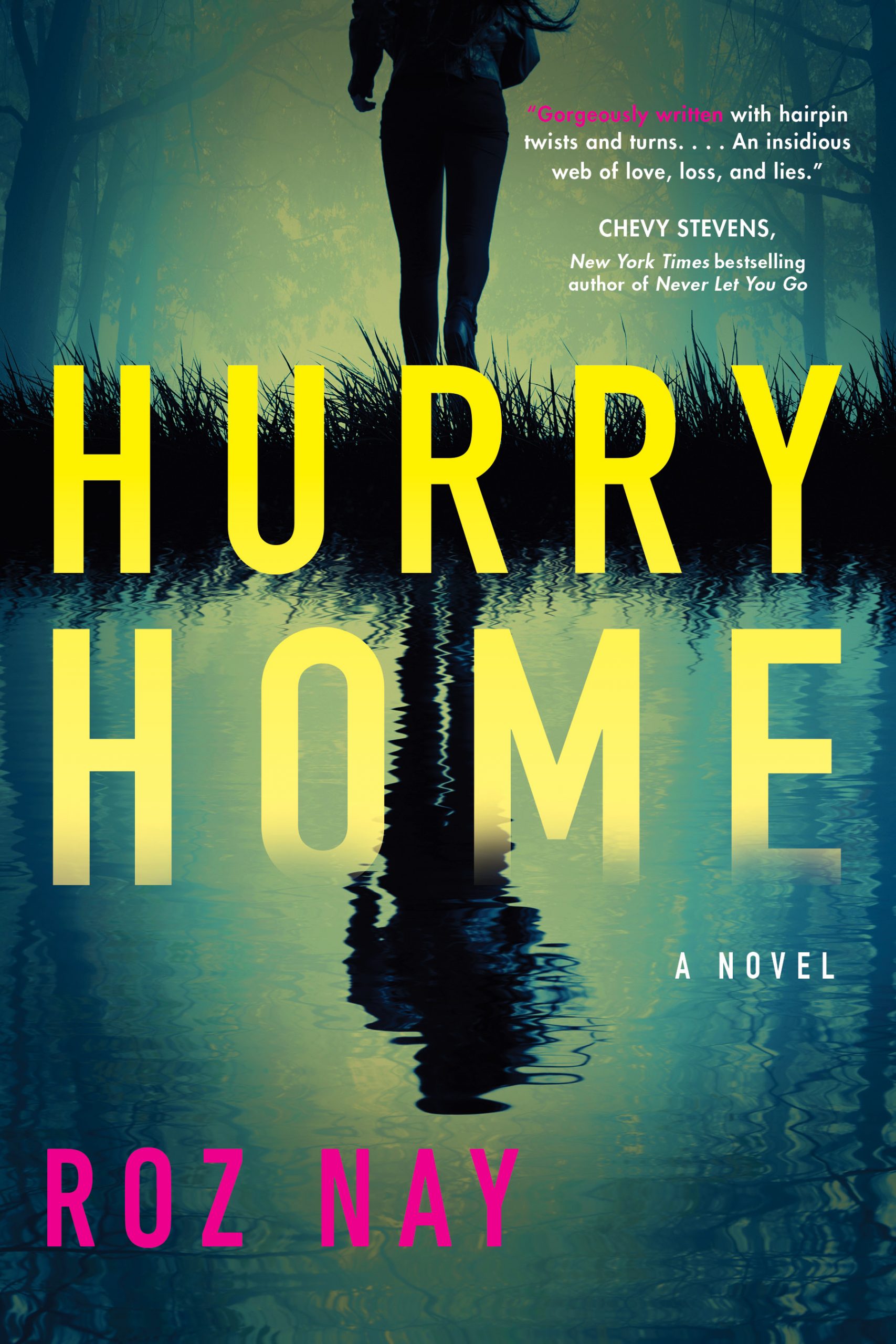 Subscribe to Roz's Newsletter for updates on appearances, tours and more!